What We Have Done

January 2007
We have a new stage! Built by the guys over at "The Cutting Edge". It is 20ft by 13ft and towable. Virtually no set up since it rolls up and folds out. Shiney in all the right places and as easy to close up as it is to set up. Once we get some stage lights to mount up, night shows will be even more exciting. 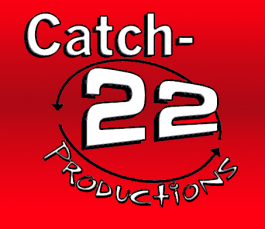 We are currently seeking sponsors to help us realize our goals. If you know someone that might like to become a sponsor or if you would like to become a sponsor please contact us.
Would you like to make a donation? Use PayPal.com it's painless. Send any amount to donations@c22p.org we will send you a tax deductible donation receipt. Or click the button for a secure link to our PayPal donation page.

We are offering to hang a 2ft X 3ft banner with your information at each of our shows through the summer 2011 call for details.